You are probably aware of the best time of the day to exercise and the different types of abs exercises that strengthen your core. You might even know the truth behind common fitness myths, including the idea that cardio is the only type of exercise you need to lose weight. But do you know the origin of these big ideas behind personal fitness?

There are centuries of history behind your favorite exercises and workouts. In early civilization, personal fitness was necessary for survival, from hunting and gathering to military conquest and mental health. The Spartan army is recognized as one of the deadliest military forces in history, thanks to the emphasis it placed on physical fitness, while yoga and martial arts remain a cornerstone of the history of Chinese and Indian cultures.

Want to brush up on your fitness history? Here are four facts you probably didn't know:

Dumbbells date back to ancient Greece 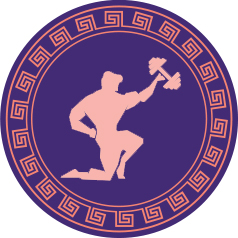 These popular fitness items were once called halteres, usually made of large stones with a hole in them. Ancient athletes used halteres for weight lifting as well as other activities, such as the long jump.

Gymnastics was a central part of Greek education 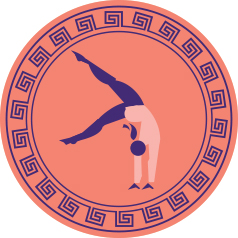 Along with music, gymnastics was a vital piece of the ancient Greece education system. Gymnastics took place in outdoor facilities called palaestras, which are considered the precursor to health clubs and community gyms.

The term "aerobic fitness" rose to popularity in the 1970s 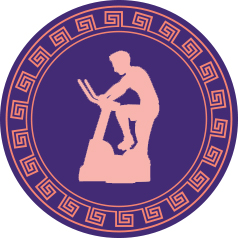 The first Nautilus machine was called "The Blue Monster" 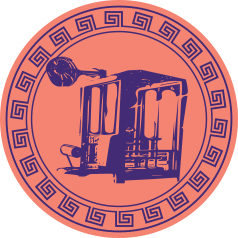 Nautilus fitness equipment inventor Arthur Johns developed his first exercise machine in the late 1960s, dubbing it The Blue Monster. The machine accommodated human movements and was recognized as a leader in the fitness industry. Now, Nautilus continues to lead the fitness industry with innovative products under the Bowflex, Schwinn, and Nautilus brands.